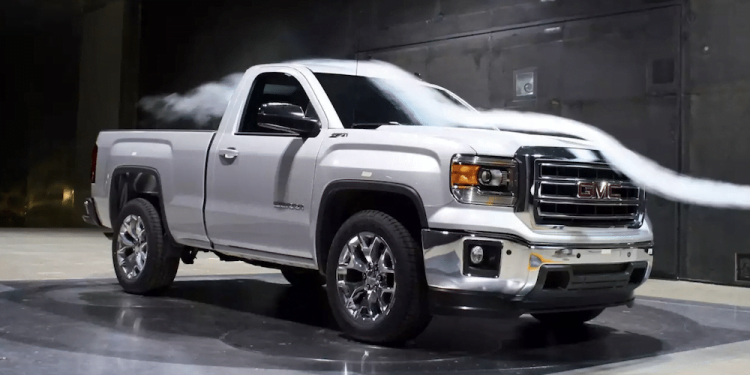 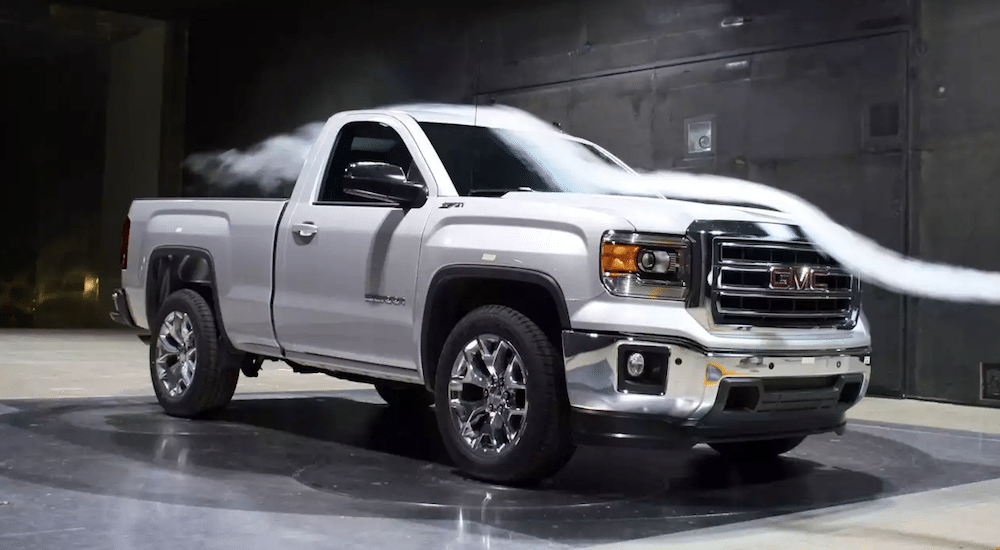 EPA Fuel Economy: 15 mpg city / 20 mpg highway
0-60 MPH: Around five and a half seconds (based on Car and Driver test data from a comparable Chevrolet Silverado High Country)
Maximum Trailer Weight: 9,300 pounds
Quick Take: The fanciest GMC Sierra you can buy offers a buffet of interesting tech and features, but is it enough to justify the price?

If the GMC brand can seem as though it doesn’t need to exist—Chrysler and Ford get by selling a bajillion trucks under one brand, why can’t GM?—the Denali sub-brand makes even less sense. Between the plethora of high-end SUVs and pickup trucks spread across the carmaker’s other brands, it seems utterly redundant; for just about every GMC Denali, there’s a Chevrolet High Country, a Buick, or a Cadillac that’s all but identical aside from a front end and slight tweaks in tuning.

Yet, like The Big Bang Theory and Long John Silver’s success, the Denali brand thrives despite the logic, reason, and intellectual thinking. The company moved its one-millionth vehicle bearing the name of America’s highest peak in 2017, 20 years after its introduction, and sales haven’t slowed; almost one-third of GMC sales are Denalis, according to Bloomberg, and with 160,525 GMCs sold in the U.S. last year, that works out to serious money. (It also works out to more sales than Cadillac, for what it’s worth.)