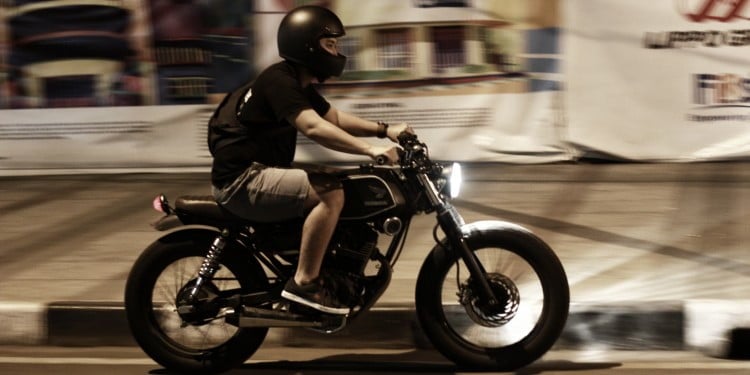 A man became arrested and booked for rash driving a day after a nine-year-old boy was killed after being hit with his motorcycle’s aid near Arihant Garden society in Greater Noida west on Saturday night.

The victim, identified as Bobby, lived within the colony and his family, who hails from Sambhal in Uttar Pradesh and runs a fruit keep inside the vicinity.

Jagmohan Yadav, a relative, stated the coincidence passed off around 6.30 pm whilst seeking to go a street. 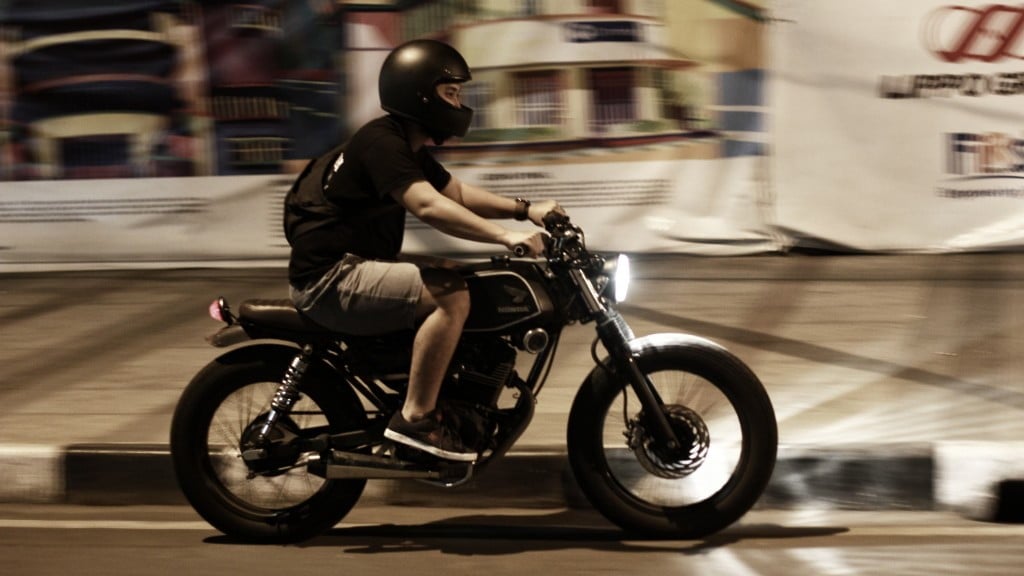 “His mom, Pushpa, turned into with him at the time. A man on a motorbike hit both of them. While she received minor accidents, Bobby couldn’t make it,” Yadav said.

Based on the circle of relatives’ complaint, a case became registered in opposition to the driver, identified as Shashank, below sections 304 (Punishment for culpable murder no longer amounting to homicide), 169 (chance of injury to public servant), and 279 (rash riding) of the Indian Penal Code.

Police officers have been informed about the incident using a passerby.

“We took both of them to a nearby non-public health facility. The mom had minor injuries and changed into given first aid. However, the boy was declared lifeless on arrival,” Anil Kumar Shahi, station residence officer, Bisrakh police station, stated.