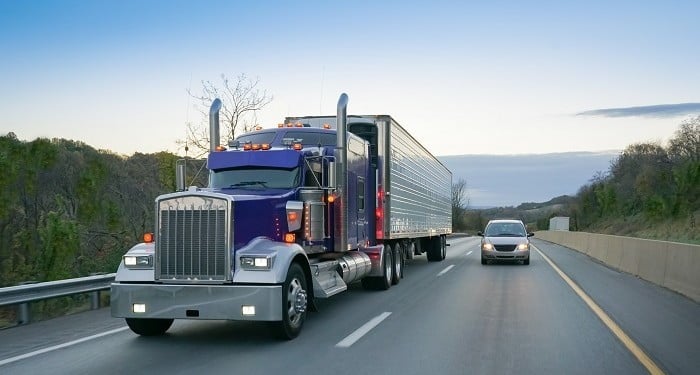 Hinduja Group flagship enterprise Ashok Leyland accelerated its sub-heavy vans phase with the launch of versions of the Guru (Guru 1010) and Boss (Boss 1616 and Boss 1916) trucks.

Hinduja Group flagship company Ashok Leyland increased its sub-heavy trucks section with the release of versions of the Guru (Guru 1010) and Boss (Boss 1616 and Boss 1916) trucks. Brand Guru, released in early 2017 inside the intermediate business automobile (ICV) phase, is suitable for applications including vehicle components, e-trade, hen, rapid-transferring purchaser goods, and the corporation said in a release. The medium-duty car (MDV) phase truck Boss, which changed into rolled out first time in 2013, is right for packages like parcel offerings, car carriers, and reefer, among others, the employer said at the launch, it delivered. 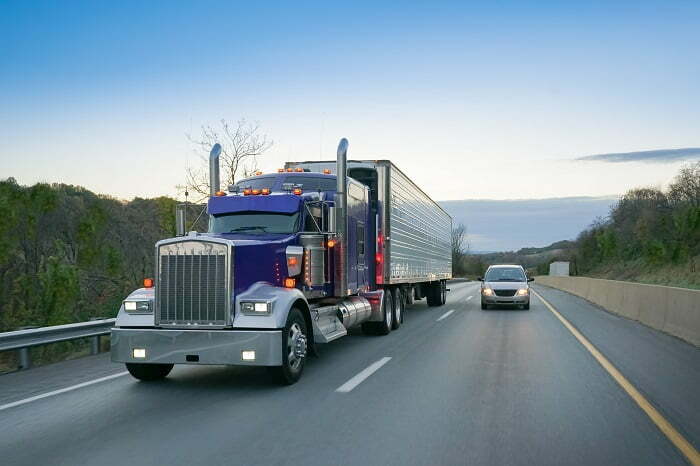 “Our trucking portfolio has been growing at a fast pace. These vehicles score relatively on gasoline efficiency, payload, productiveness and make use of the advanced diesel-engine technology, which corresponds to more financial savings in comparison to other vehicles within the section,” stated Anuj Kathuria, president, worldwide vans, Ashok Leyland.

The enterprise said it had bought an extra than 3,000 vehicles below the Guru brand. Last week, Ashok Leyland suggested a 21.44 percent decline in its standalone net earnings at Rs 381 crore for the third sector ended December 31, 2018, impacted utilizing pricing pressure and higher enter expenses. The corporation had reported a 9 percent boom in general industrial car sales to 19,471 devices in January this year compared to 18,100 gadgets inside the 12 months-in the past month.